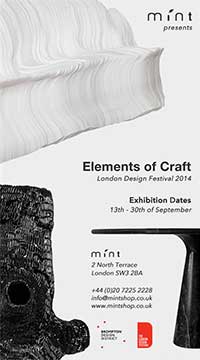 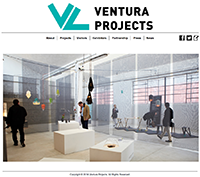 The movement patterns of people and the patterns of spontaneous growth of plants show a remarkable resemblance. For both, their expansion and flow are subjected to urban space and planning, with the architecture acting like a vessel for people and plants to move through.

Noëlle Mulder has studied spontaneous urban vegetation by researching Gilles Clément and the New Perennial Movement, and applied their principles of design to urban landscapes. Her work brings out the contrast between the planned and the spontaneous, between structure and chaos. In front of The Gerrit Rietveld Academy, Noëlle has created a circle of wild flowers seeded in the splits between the pavement tiles and in the same grid-like pattern where there are no tiles. The grid performs a framework to expose how the public responds to the flowers as they emerge, and, in turn, how this response influences the vegetation, thus creating an interplay between movement and growth. Contrasts become visible, and people’s flow becomes apparent in a vulnerable grid of wild flowers.

As the seeding and gardening for this project progressed, assistance came from many unexpected sources – neighbours, bypassers, those who became interested through word of mouth – turning the effort into a social project that made people aware of the process of growth and of their own involvement. Filmed from above, the process of creation over a 3-week-period is exhibited. The accompanying conceptual drawings reflect Noëlle’s research of movements and growth, and visualize how public space can be softened and ‘fertilized’ through this combination of seeding and plotting people’s traces. A unique choreography of urban space is set and continues beyond this point.